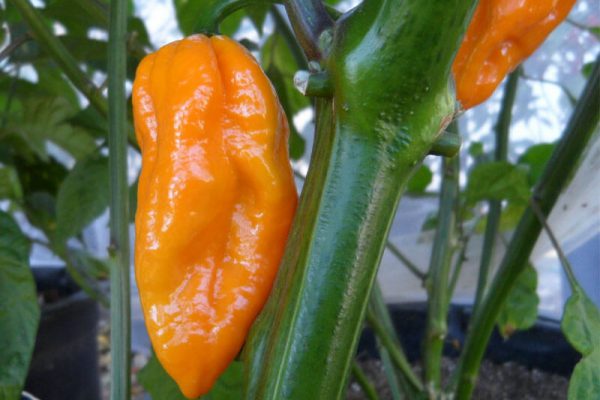 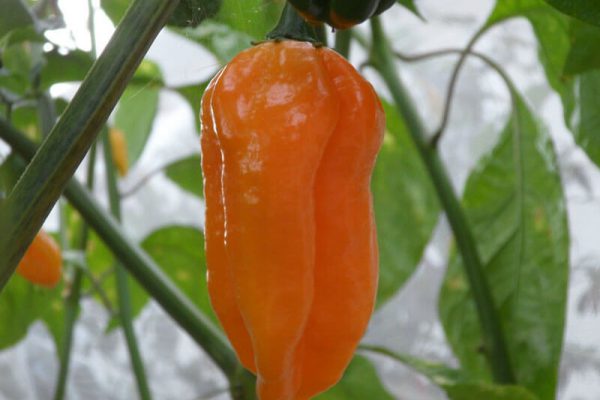 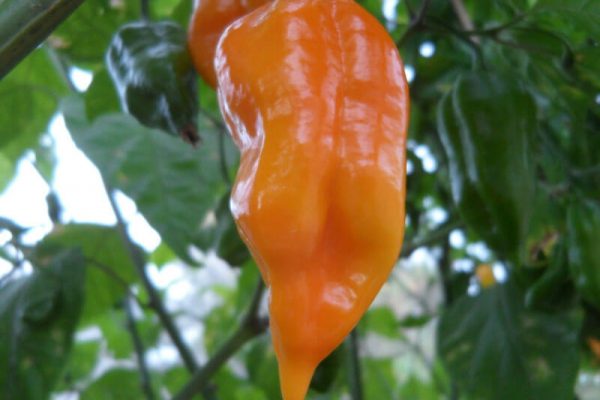 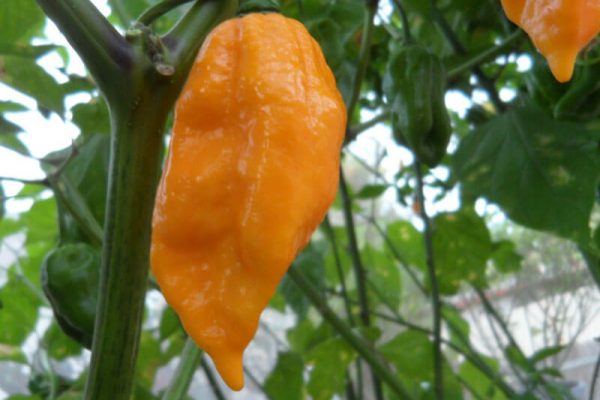 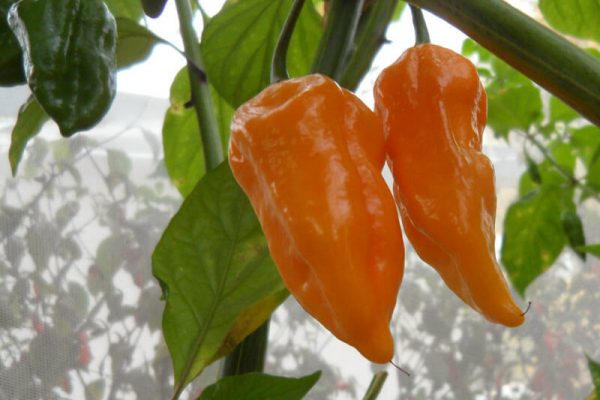 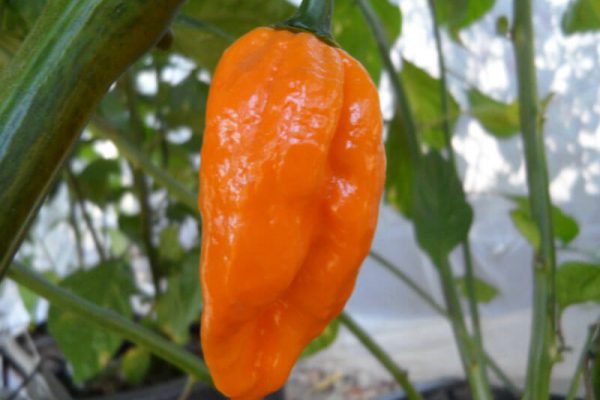 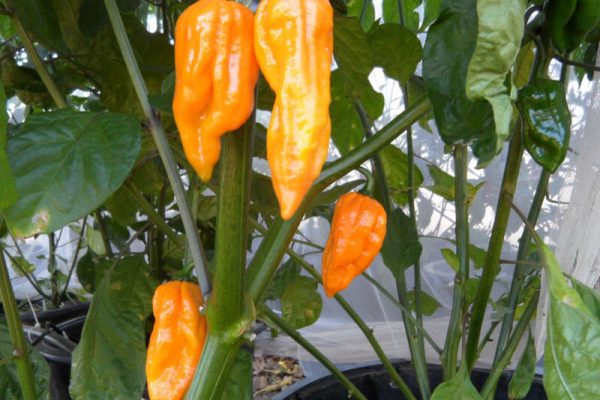 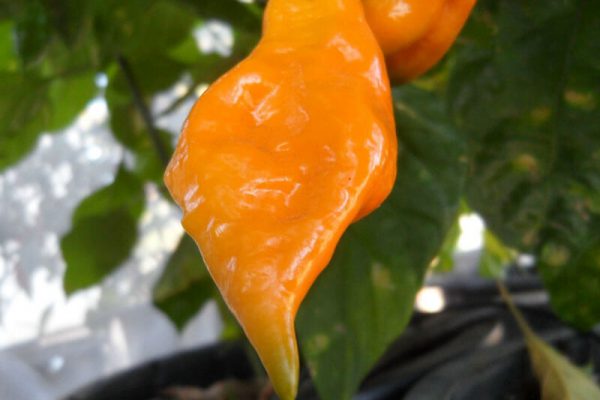 A very rare variety that has plenty of heat. Peppers ripen from green to red. This pepper has also been called Shabu Shabu or Shuanla pepper. Not much is known about this pepper as few have grown it. It has a little sweetness like other Naga types and is very productive.

My seeds were obtained from a friend Bob who got the seeds from his son who was on business in Western China in 2011. He met a farmer who had fields of them growing close to the Burmese border. He brought a few dried peppers back and Bob shared the seeds with me in 2013. The Chinese Naga chile plants grow up to 3 feet tall.

Due to high demand, plant orders may have an increased handling time of 7-8 days.