View cart “Yellow 7 Pot Primo Seeds” has been added to your cart. 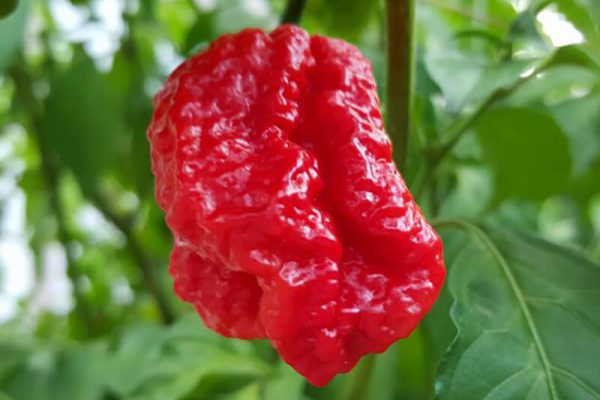